We all know that our blood system is really complicated, that’s why it’s important to take care of your heart and know your blood type. Unfortunately, many people don’t know about all the opportunities of our body.

we has collected interesting scientific facts about our blood that you probably don’t know. 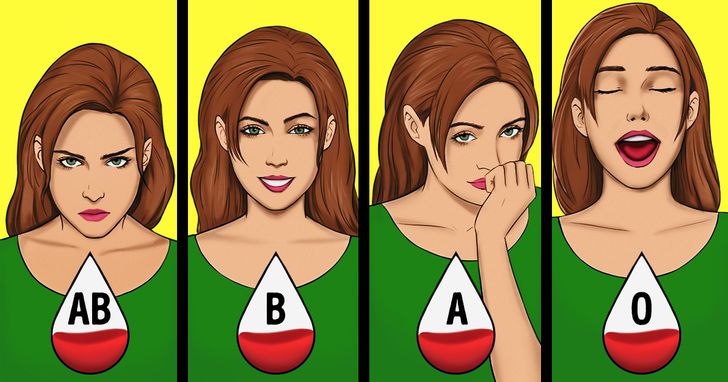 It would take 1,120,000 mosquitoes to drain all the blood from an adult human.
To make blood circulate, the heart creates such pressure that it can release a 30-ft-high stream of blood.
A human being can live without a pulse. In 2012, doctors installed a device in 55-year-old Craig Lewis’ body that allows blood to circulate throughout his body without a pulse.
Stan Larkin lived 555 days without a heart, waiting to receive a transplant. His own heart was replaced with a device that Stain used to carry in his backpack. He could even play basketball. 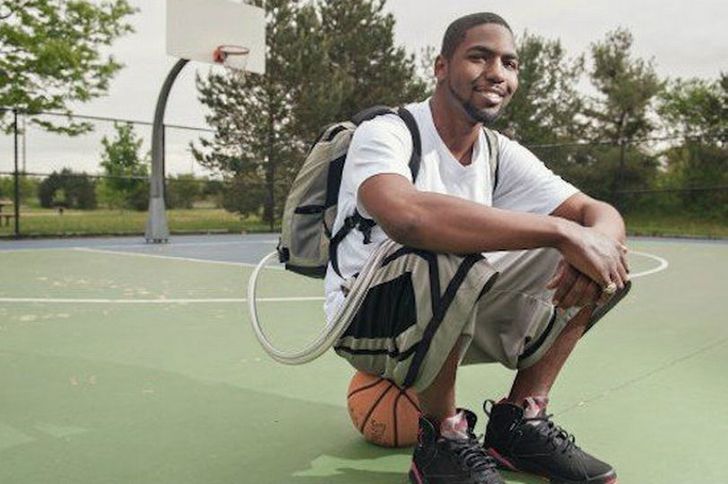 © Jacqueline Howard / cnn.com
The amount of blood that passes through the body in circulation in 25 days is approximately equal to a medium-sized swimming pool.
A person may lose 40% of their blood and still stay alive. Of course, a timely blood transfusion is needed.
21% of all heart attacks happen on Mondays. A second peak happens on Fridays. Scientists assume that the reason is an “outpouring” of stress hormones in the beginning of a week.
Our heartbeat influences our mood. Scientists studied this phenomenon when a man was fitted with a new heart. After the surgery, his mind, feelings, and actions changed in unusual ways.
To reduce the risk of a heart attack, you have to wake up slowly in the morning and reduce the intensity of evening workouts.
Coconut water is able to replace blood plasma thanks to their similar compositions.

Blood groups may be a reason for divorce. Scientists have found out that there is a link between spouses’ blood types and the percentage of divorces. Thus, in the strongest couples, both people have O type. Couples who decide to divorce usually have such combinations: A + AB or A + O.

© vivid_art / Pixabay
The blood type has an impact on our health. People with type O blood aren’t prone to cardiovascular diseases but they are more susceptible to developing skin cancer or obesity.
People with type A blood should pay attention to the level of cholesterol in their blood. They are at risk for coronary heart disease development.
Those with type B blood should remember that they’re prone to diabetes and pancreatic cancer.
People who have type AB blood should take care of their memory and concentration since chances of cognitive impairment in AB individuals are 82% higher than in other types.
Energy drinks change the way the heart beats. Scientists have found out that after drinking energy drinks, the amount of caffeine is up to 3 times higher than in other caffeinated drinks like coffee or soda. What’s more, they affect our heartbeat and may cause seizures or death. 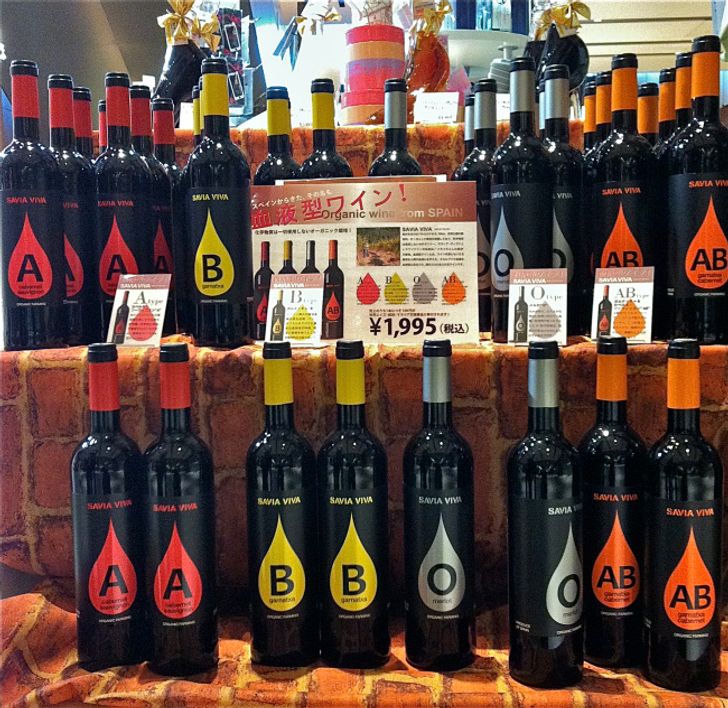 © Jonelle Patrick / jonellepatrick.me
Blood-type diets don’t work. Scientists from the University of Toronto have proved that special diets according to individuals’ blood type are a myth.
In Japan, there’s a special industry of goods for each blood type: food, cosmetic products, and personal care products. 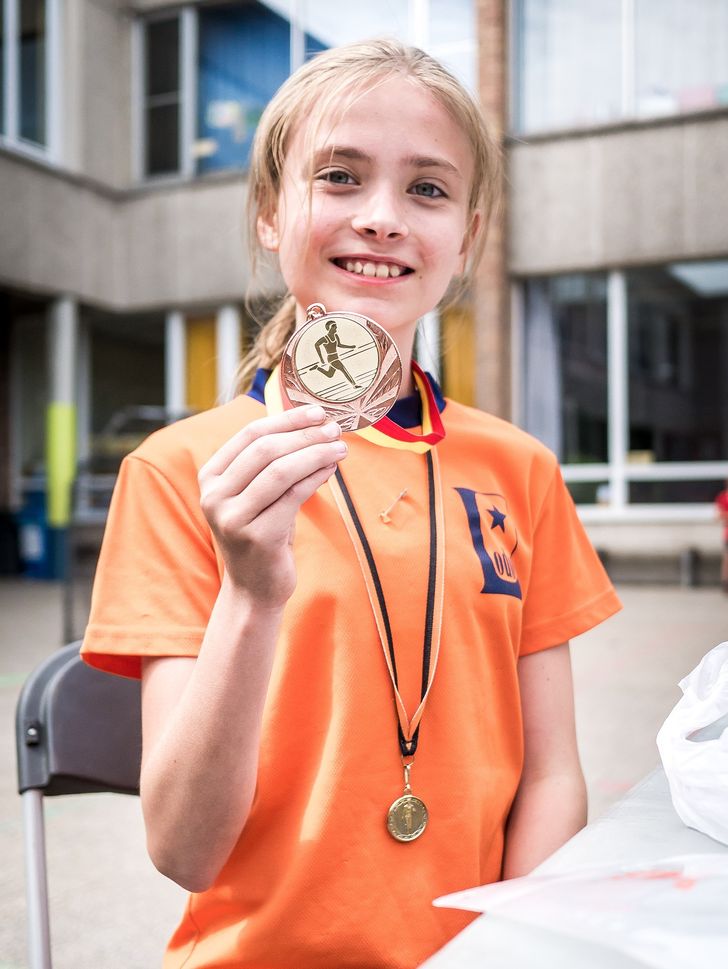 © superdirk / Pixabay
Athletic performance depends on one’s blood type. A study held in 2017 has shown that people with type O blood have better stamina than other types. Among elite water polo players, scientists haven’t found any people with type AB blood. But type O blood advantages work only if a person works out regularly. 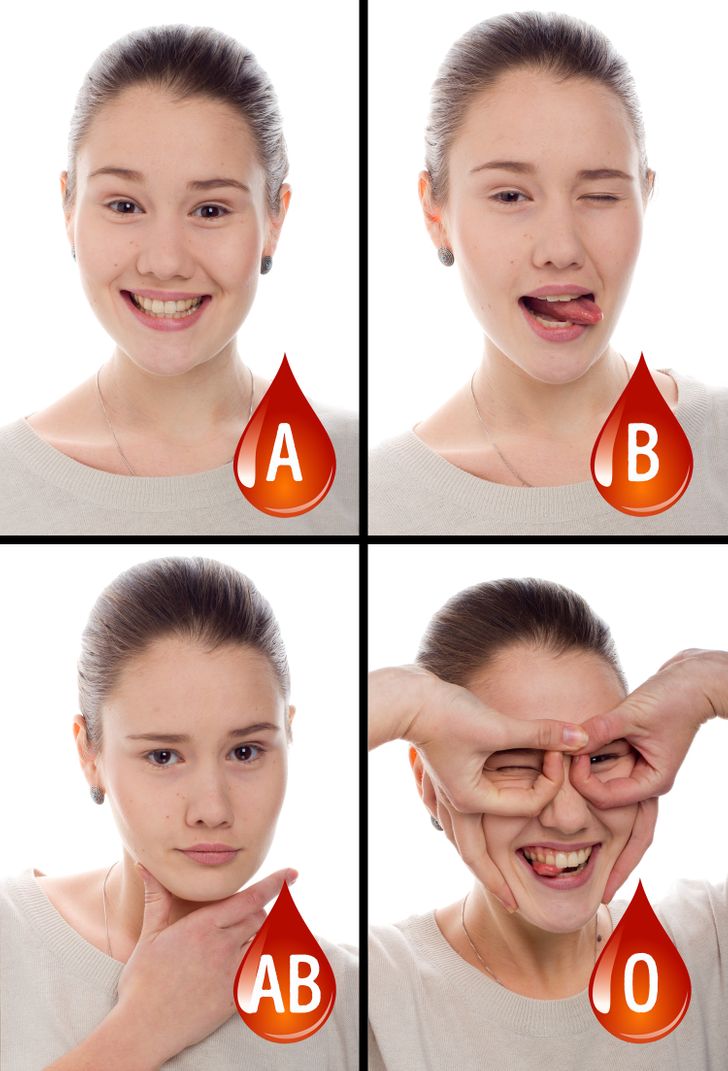 © salagatoxic / ru.depositphotos.com
Our character depends on our blood type. Scientists have found a connection between subjects’ characters and their blood types. In Japan, people believe that blood types influence people’s personality traits and their success at work and in personal relationships.
Which facts are the most interesting? Share your opinion with us!