Allan “Whitey” Snyder was the makeup artist, stylist, and close personal friend of Marilyn Monroe. He was the man responsible for turning a sweet but somewhat ordinary-looking young woman into an icon whose beauty is revered around the world to this day.

We at Bright Side have put together a collection of this master’s main beauty tricks. They still work brilliantly today.

1. Moist makeup for the eyes 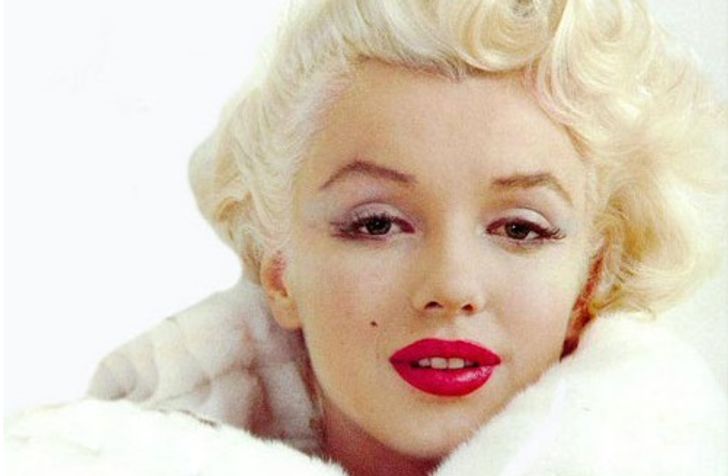 © Milton Greene
At one time this was considered the height of sexuality. In the absence of modern kinds of metallic eye shadows, Allan simply applied a thin layer of Vaseline or coconut oil over the top of compact layers of ordinary eye shadows.

2. Vaseline under foundation
Allan always applied a thin layer of Vaseline before adding foundation. This helps to moisturize the skin and give it more radiance under camera lights. Nowadays, the vast array of foundation creams available can make it a real headache to choose one, and this method doesn’t always work. However, it shouldn’t be discounted entirely – adding a little to your cheekbones and under the eyebrows can still help you stand out.

3. How to give your lips more volume
In an era when lips weren’t enlarged by means of injections, stylists had to resort to various tricks to make them stand out, including one method which involved no less than five different shades of makeup. To create the illusion of depth, Allan drew on the lips using a chocolate-colored eye pencil. Next a brick-red color was brushed in from the periphery to the center. A bright red pencil was then used, with Allan moving out from the center to mix the colors together. To avoid spoiling the sense of fullness and depth to the lips, Allan wielded these pencils as carefully as possible. He then drew a spot in the center of the lower lip using a cream-colored highlighter and completed the procedure by applying a thick layer of balsam (not lip gloss) over the top. 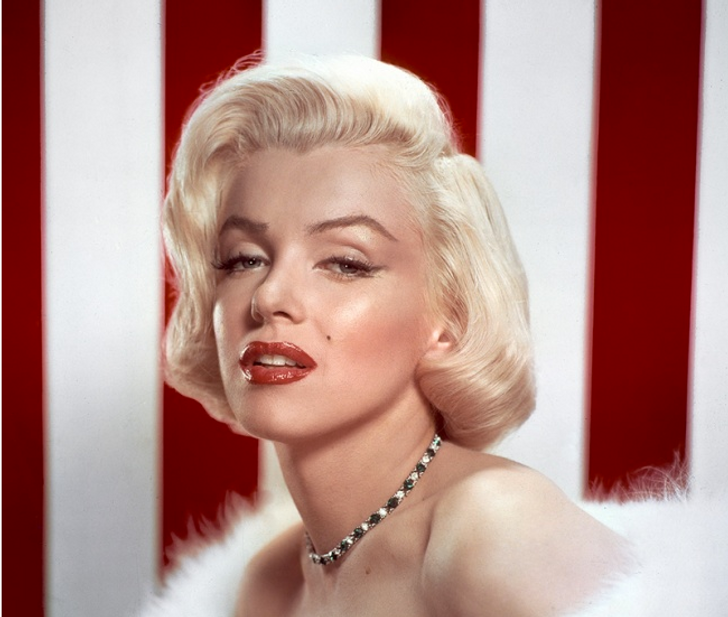 rets from Marilyn Monroe’s Makeup Artist That Turned an Ordinary Girl Into a Style Icon
© 20th Century Fox Film Corporation
Allan always combined several layers of eyeliner. He emphasized the contours of the eyes using a black and brown eyeliner, then a white one for the inner and outer corners of the eyes, and finally he added a couple of red spots to make the eyes look brighter.

5. The secret of white eye shadow
Greta Garbo’s style revealed one particular makeup trick that Allan was able to successfully apply to his muse. To draw attention to her eyes, he applied white eye shadow in powder form to her eyelids. In the inner corner of her eyes he applied a small spot of similarly colored eye shadow, only this time it had a pearl-like texture.

6. Visually reducing the size of the nose
Although Marilyn Monroe had rhinoplasty, she still believed her nose was too big. To overcome this concern, her makeup artist simply applied a little pink blusher to the tip of her nose. 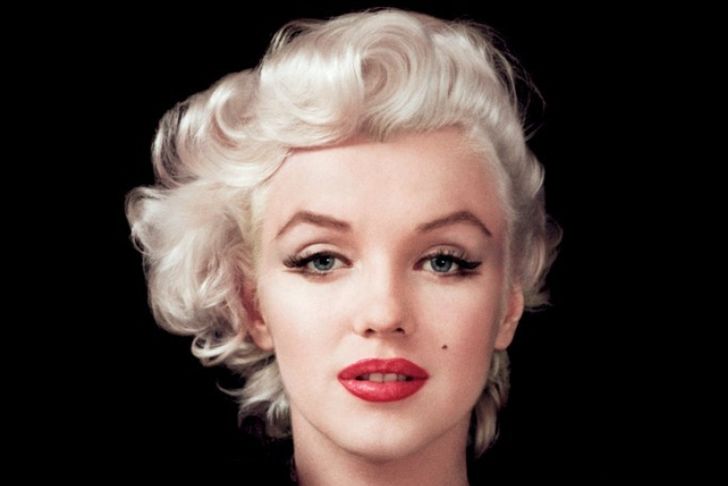 Marilyn and her stylist always made sure to split false eyelashes in two, attaching them only on the outer side. This helped to make Marilyn’s eyes appear elongated and almond shaped.

8. The shape of the eyebrows
method he liked to use with Marilyn: he would always emphasize their shape, trying to make them appear “triangular.” He did this in the first instance to visually reduce the size of her forehead. In this case, Allan’s method worked, although giving the eyebrows a triangular appearance does run the risk of looking like “little roofs.”